Despite being a major metropolis, living in Los Angeles usually feels more like living in the suburbs. It’s not like New York where you know you are in the city all the time with giant buildings surrounding you, endless aisles of apartment complexes, street vendors selling food and sirens screaming below your window. Most of us live on tree lines streets with parks and little strip malls close by. Because of this Downtown Los Angeles is really exciting to some of us (like myself). It’s urban, there’s history and you feel like you are actually in a city. Things legitimately look old, kind of European and it’s all squished together, layer upon layer, piled on top of itself the way a real city is.

Downtown is the old Los Angeles, the original Los Angeles, the place where it all began. People came with an excitement to build a new city “out west.” It was beautiful and there were fortunes to be made. The first town square was established in 1866 which was eventually named Pershing Square, a square that sits at the heart of downtown today. Eventually trolley lines and street cars opened to offer public transportation to the growing population. Cathedrals, synagogues, hotels, restaurants and schools were built – USC was established in 1880. Downtown was the place to be. At this point the city wasn’t being built around the car yet but by the 1900’s automobiles were on the streets and the great expansion of the city began, eventually dissolving Downtown as the city’s center.

I like to go down there today and imagine what it was like. The night clubs, the theaters, people dressed up to go out to eat, riding the trolley cars or just walking around. From the pictures it looks like it was a beautiful place. There were lots of trees, fancy hotels, shopping districts, a few lakes to walk around and enjoy. I am not en expert on the history and don’t have all the facts for you. The city leads some historic walking tours of Downtown and once I go on one of those I will surely be inspired to report back. Today Downtown is going through a revival. For many years  it was (and still kind of is) run down, dirty and not a very safe place to be. That is changing as the artists and the hipsters are making it a more interesting place to be and a place where businesses can make money again. My hope is that what old buildings can be saved will be saved and it will retain much of its original charm. Here are a few of my pictures from my visit to Downtown this weekend. I have a thing for old bricks and windows so you’ll see a lot of that but I tried to capture the colors and sights that I find so different from what I see in other parts of the city. I will continue to post more in Downtown as I am fascinated with its history and all the changes that are being made. You can visit my first post on Downtown for some shots of the Financial District and Pershing Square. 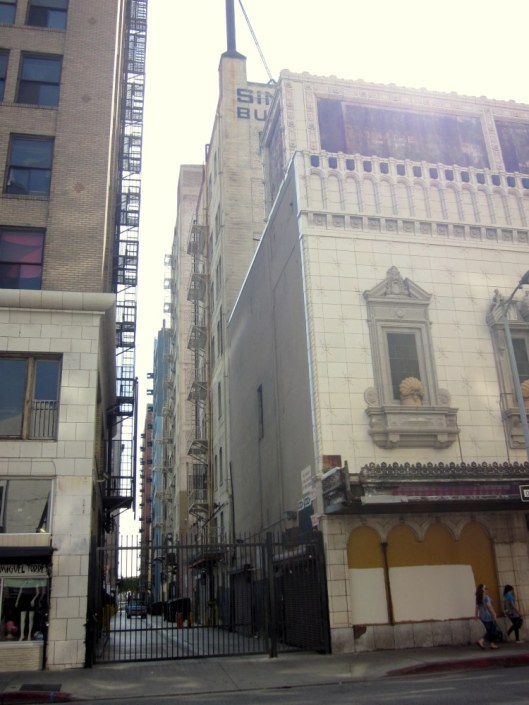 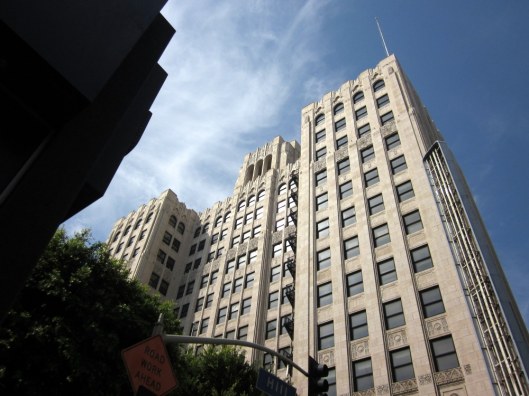 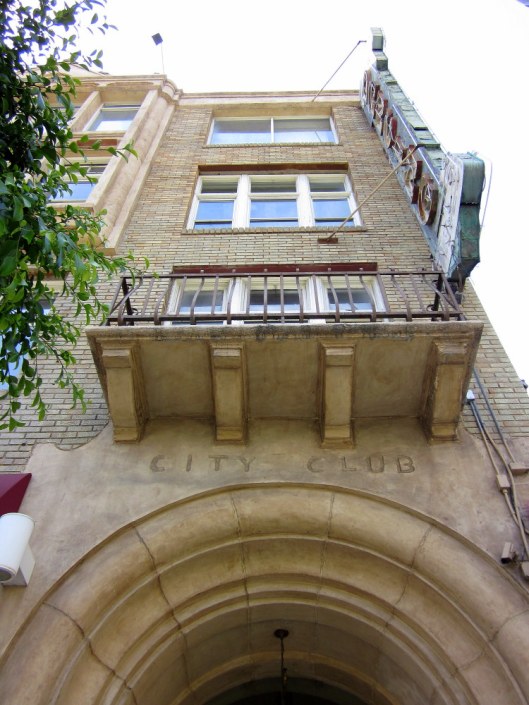 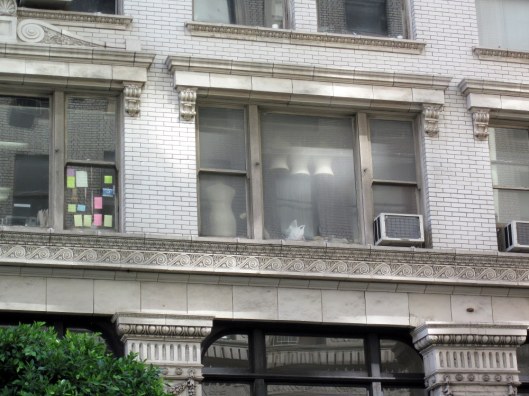 Dressmakers dolls in the window 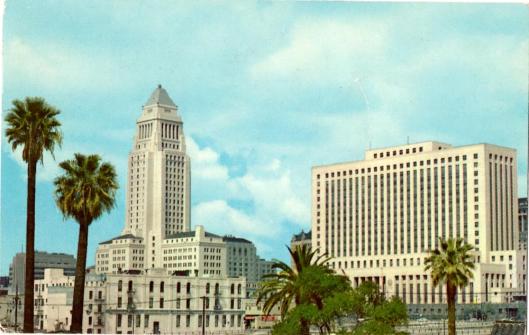 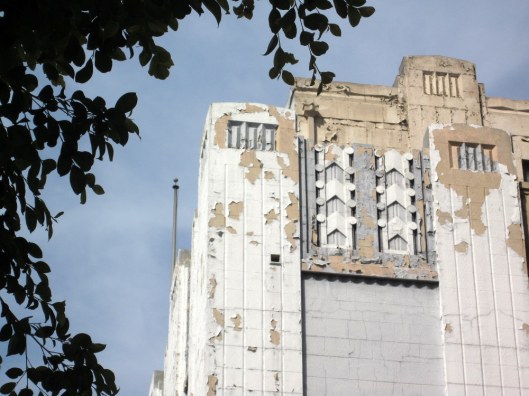 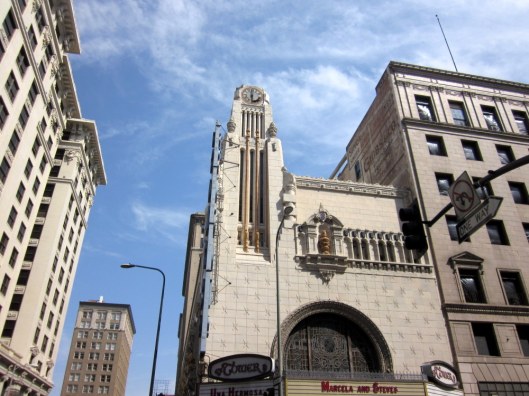 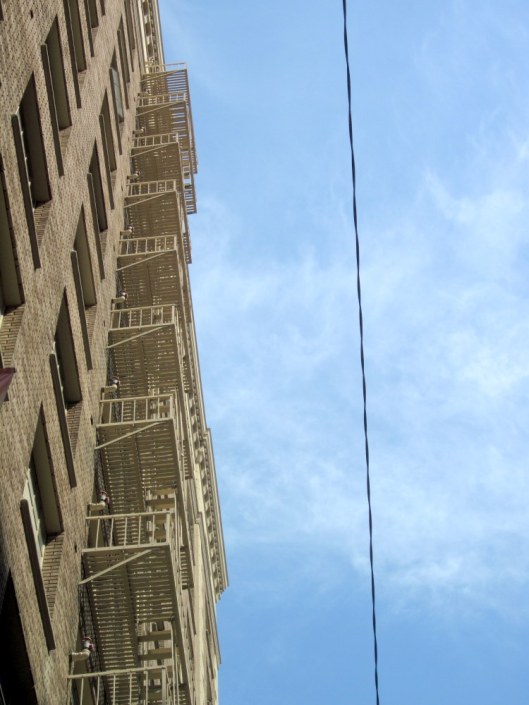 Walking on the 6th Street Bridge